The Hellenic Republic was one of the first to recognize the sovereignty of the Republic of Belarus (January 2, 1992). Diplomatic relations between the two countries were established on March 5, 1992.

In 1994 and 1996, the foreign ministers of Greece and Belarus exchanged visits. During the visit of the Minister of Foreign Affairs of Belarus to Greece in September 1996, a Protocol on Cooperation between the two ministries was signed. In June 2009, the Minister of Foreign Affairs of the Republic of Belarus, Sergei Martynov, visited Greece to participate in an informal OSCE ministerial meeting.

In 2009-2011, the consultations between the foreign ministries of Belarus and Greece at the level of department directors were held.

In December 2015, the Secretary General of the Greek Foreign Ministry for International Economic Relations, Giorgos Tsipras, paid a visit to Minsk, where he met with the Minister of Economy of Belarus, the Minister of Transport and Communications, as well as the leadership of the Ministry of Foreign Affairs. 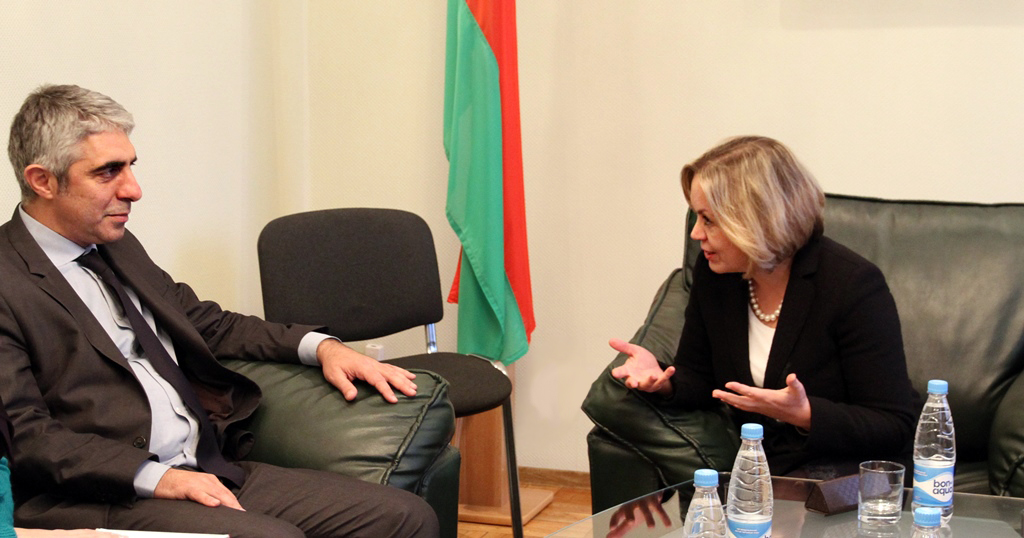 In May 2017, Athens hosted the second round of interministerial consultations at the level of deputy foreign ministers. The Belarusian delegation was headed by Oleg Kravchenko, the Greek delegation was led by Dimitrios Paraskevopoulos.

In May 2019, the Ambassador of Belarus, Aliaksandr Lukashevich, visited Thessaloniki to hold meetings in the offices of the Ministry of Foreign Affairs and the Ministry of Macedonia and Thrace, as well as regional business structures.

2022 marks 30 years since establishment of diplomatic relations between Belarus and Greece.

As of January 2022 there are about 30 operating legal entities in the Republic of Belarus established with the participation of the Greek legal entities or individuals (according to the data provided by the Belarusian Unified state register of legal entities and individual entrepreneurs).